×
Welcome to lunarhellgames.com
Lunarhellgames is an independent, single-person studio that develops videogames for windows and linux with game maker studio and unity, located in tuscany, italy.
Recent games
Dangerous Drift

Dangerous Drift is an arcade racing game, in which we must manage to beat our rivals by driving in different locations around the world. Will you be able to win all the challenges?
Show More...
The Endless White
The Endless White is a survival game, in which we will have to procure food, water and shelter from the freezing temperatures of the Alaska, in order to be able to repair the helicopter with which we had to perform an emergency landing following a failure to the engine.
Show More... 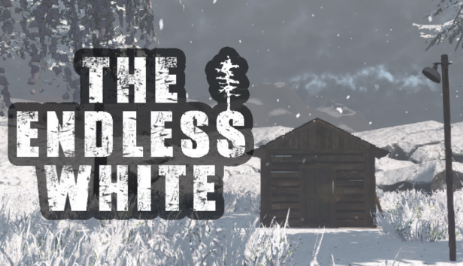 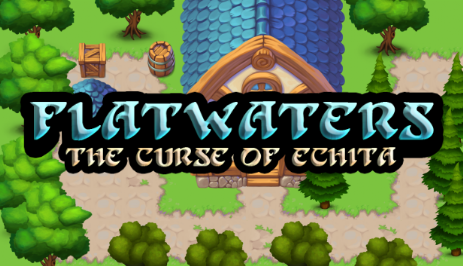 Flatwaters: The Curse of Echita is an open world game in which we will have to conquer each island of the city "Echita" and loot all the treasures in it.
The unstoppable captain of the red beard, very skilled with the pistol but also extremely short-tempered, wants to conquer the islands of Echita, a small city composed of about ten islands, as he became aware of the presence of treasures.
Show More...
Show all Games...
index | games | contact | General Site Map
© Copyright 2022 lunarhellgames.com all rights reserved.
Back to content | Back to main menu